Share
this !
As a system supplier for electrified drives, we at hofer powertrain always support young talents who share our values. With his pioneering spirit and striving for efficiency, Diego STIFTER is one of those young talents who will still achieve great things. 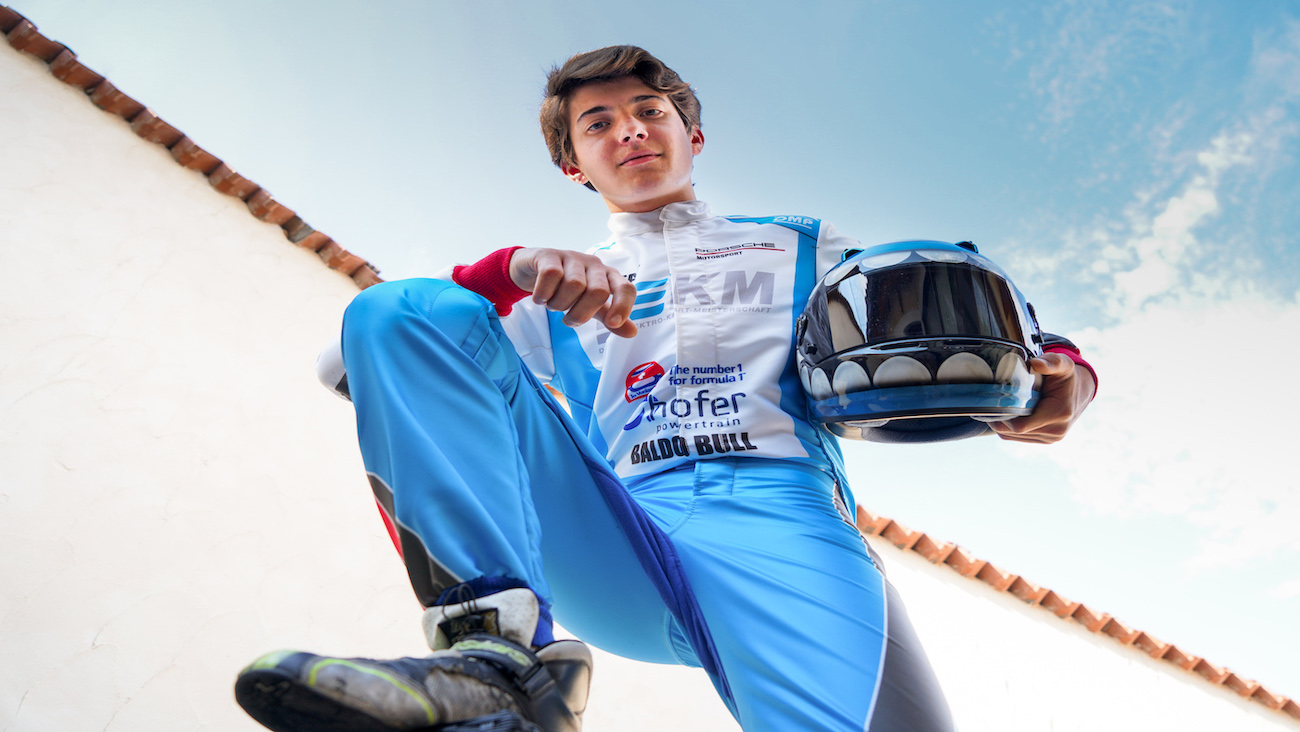 The young talent from South Tyrol has once again demonstrated his skills in electrified karting this season and achieved four podium positions, two victories, and two qualifying sessions in second place over the four-race weekends with eight racing days. The 16-year-old shows once again what potential he has and that we will hear a lot more from him in the future.

His enthusiasm for karting was evident from a very early age, and so he dared his first attempts at the age of four. Later, he decided to pursue his passion, karting, professionally. Not much time passed, and he already won the Dai Trophy, the DAI TROPHY, CLASS BAMBINI in 2014.

For two years now, he has been an integral part of the BM Kart Racing Team, training with full ambition for his success; this being one of the defining moments in his career as a rising star in karting.

This year his focus was mainly on driving the style, whereby his technical knowledge was an advantage in many ways. In his early years, he restored motorcycles and proved his knowledge in an internship with a racing team.

Based on this technical knowledge, Diego already makes his driving analysis and can adapt the kart as precisely as possible to his needs.

However, the switch from conventional go-karts with combustion engines to e-go-karts also brought its challenges for Diego.

The different drives impact the driving experience, the weight, the acceleration, and the scope for personal settings that can be made.

At around 240 kilograms, an e-go-kart weighs considerably more than a go-kart weighing 140 kilograms. Therefore, it requires a different structure for the chassis to withstand the pressure caused by the weight difference. In addition, it is hardly possible to make any adjustments to the setup settings of the e-go-karts, which makes the competition conditions much more difficult.

Due to the stricter Corona measures this year, the usual training was not possible, and so at the beginning of June, after easing, Diego went alone to his home track in Bozen to train there. During this phase, he had also, without any technical help, taken over the entire revision of the engine and the kart. This shows once again the knowledge and feeling he has developed for karting in recent years. He also trains almost daily for his physical fitness to exploit his potential as best as possible.

At the German Electric Kart Championship in Kerpen, Diego had the opportunity to drive special electric karts. Here he was able to drive home his first podium of the season.  Due to some technical problems, it was unfortunately not enough for another podium finish in the end, but for a successful fourth place in the German Electric Kart Championship 2020.

Overall, however, Diego STIFTER is very satisfied with the results of this year's season and continues to work resolutely towards his goal of competing in German Formula 4.

For the support as a sponsor and the many years of technical experience, Diego can fall back on, he always emphasizes his gratitude to Johann HOFER (CEO) and the entire hofer powertrain company.  ‍

As one of his sponsors, we would like to congratulate him on these outstanding results and wish Diego good luck for his future in karting!

Here you can accompany him on his successful career together. 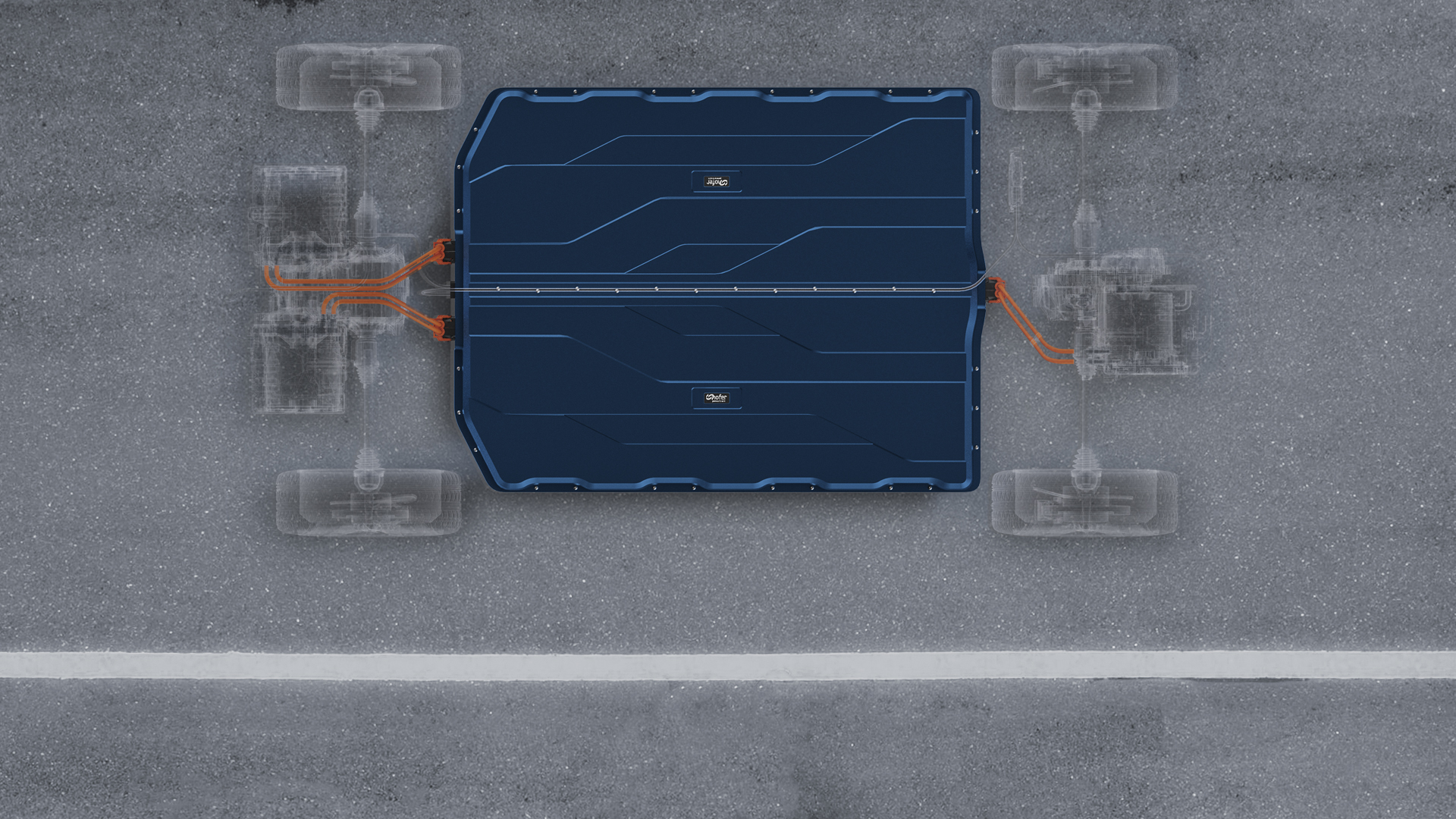 On the future of battery solutions within the powertrain 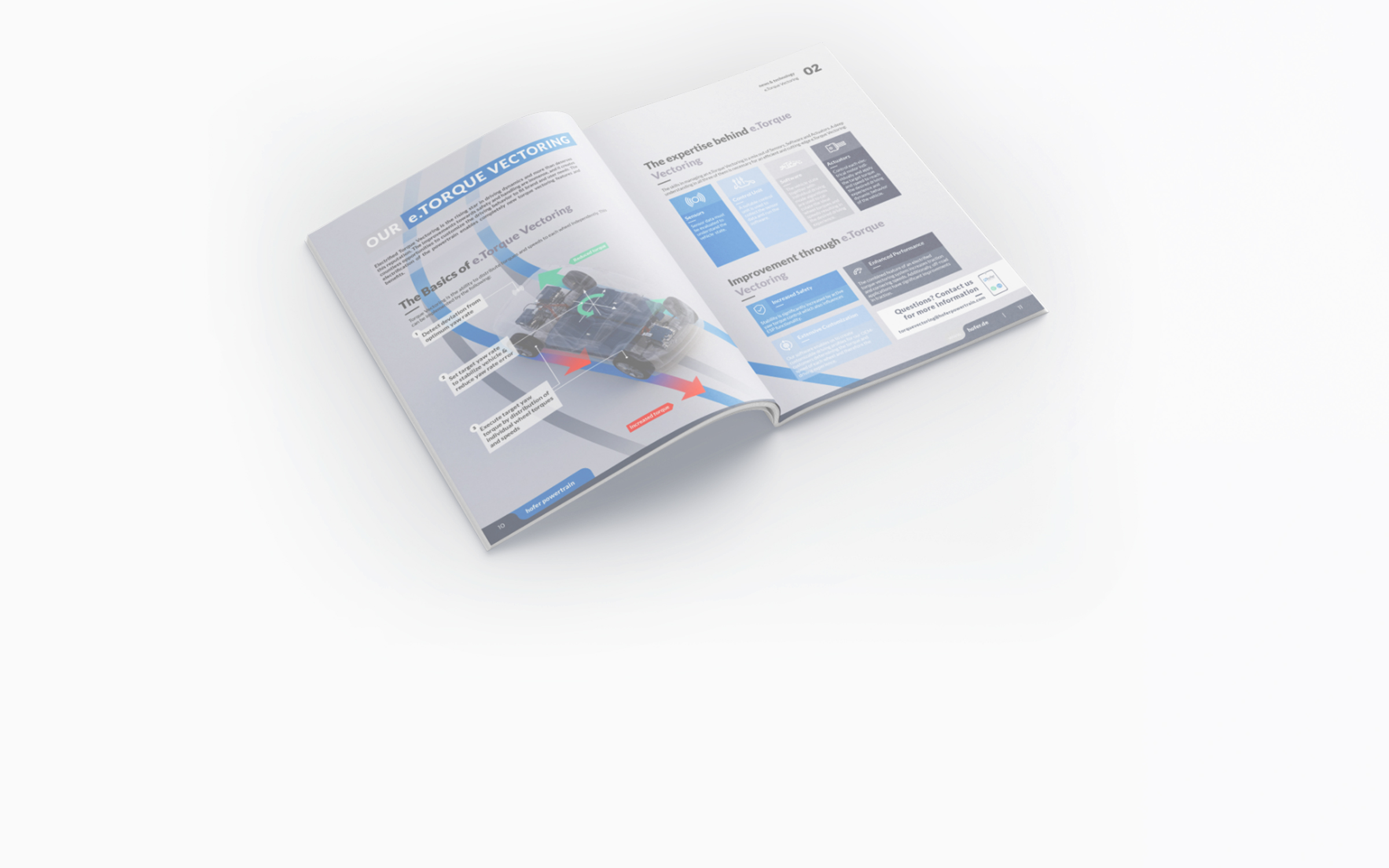 Get our Speed Mail

SPEED Mail is our way to give you insights into our technology, company, and all things powertrain. Find out what drives us!